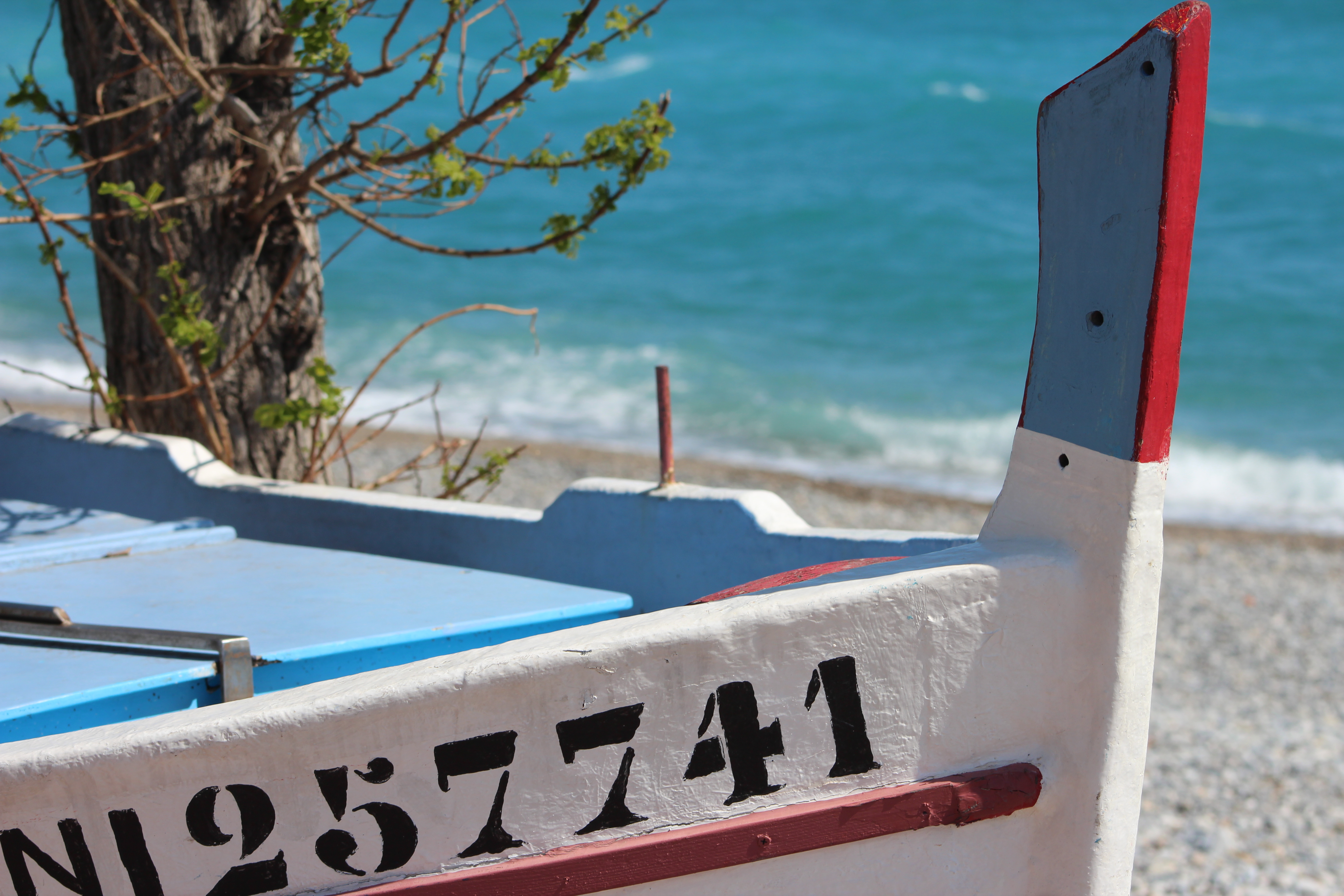 Originally an artisan fishing village, Cros-de-Cagnes evolved into a modern seaside resort dedicated to sea-lovers. Even though today water-based recreation is its primary attraction, the fishing tradition is still alive.

The modernity mixes up with tradition around the picturesque fishing port, the yellow ochre couloured chapel, the “pointu” boats, along the streets named after flowers and St Pierre’s square with its “boules” players.

Cagnes-sur-Mer coastline covers 3,5 kilometres of long pebbled beach. It is these pebbles that give the Mediterranean Sea its deep shade of blue.

The water temperature is so mild, that it is possible to bathe in the sea all year round!